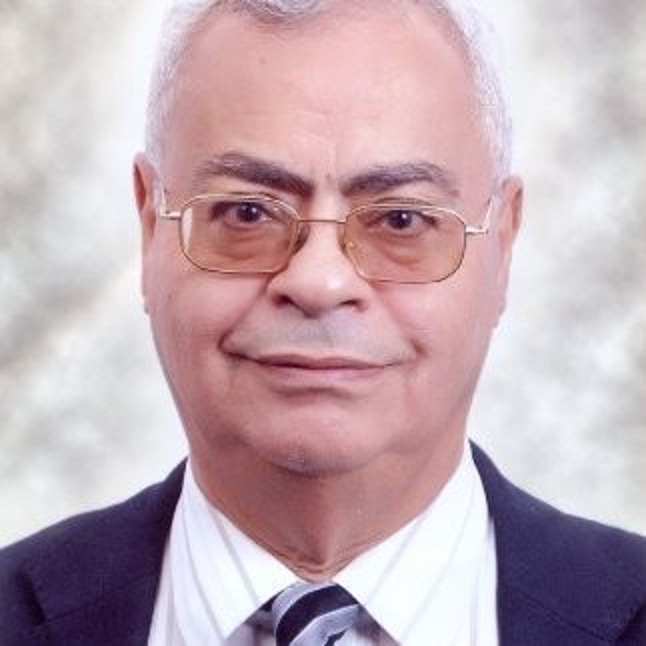 Egypt’s Public Contract Law, Law No. 182 of the year 2018 (hereinafter referred to as “Law No. 182”) governs the contracts concluded by public authorities. This Law replaces and repeals Law No. 89 of 1998 on the regulation of tenders and auctions, which the Government has been applying to its contracts for the past 19 years. The Minister of Finance recently issued the by-law together with the enforcement rules of that new law.

These rules govern all contracts to be concluded by entities financed by the State’s general budget, and units of the State’s administrative apparatus, including ministries, departments, agencies that have special budgets, local administration units, public service economic bodies, and all the units attached to these entities from the private character.

This relatively new law describes many fields of contracting; including police and military contracts to supply provisions or equipment for national security uses.

Law No. 182 regulates the contracts concluded by public authorities and aims to avoid the shortcomings and flaws encountered during the implementation of previous Law No. 89 of 1998 by regulating tenders and auctions. It was necessary to amend the previous regulations to catch-up with the global development in the field of government contracts.

The main target of Law No. 182 is to guarantee the balance between the interests of all the parties in such contracts, and the enhancement of transparency and achievement economic efficiency.

One of the features of the Law No. 182 is to regulate contracts through E-procurement via the Internet to cope with the requirements of the modern era and to ensure transparency.  The law creates an electronic portal for public contracts, on which all contracts and tenders are published, including the publication of the contractual plan, its procedures and targets, to insure transparency and equal opportunities.

The “two-stages tender” new order provides access to a clear one tech-call and financial offer for both phases. Law No. 182 imposes a new method of contracting under the so called “Framework Agreement”, in which the agreement is made based on the general framework. This includes defining the period and specifications of each and every item on instance of signing the contract without agreeing on the percentage of variation orders (V.O.s) of items, as it may be increased or decreased in order to allow flexibility to the work needs.

Law No. 182 also provides an opportunity for small and medium companies to deal with the State’s administration by giving them a multitude of facilities. The most important facet of these opportunities pertains to the exemption of companies from submitting a number of securities to facilitate dealing with government units and encourage them to invest with the government. In line with the sustainable development system that aims to encourage small and medium business, Law No. 182 also exempts small companies from submitting past-experience certificates as they are in the growth stage.  The purpose is to reduce the monopolization of projects by large companies and eliminate unjustified corruption.

The Ministry of Finance has issued the final version of The By-Law of Enforcement regulations for the Law Governing Public Contracts.  The By-Law consolidates the principles of adherence to standards of transparency, freedom of competition, supports investments, insures balanced geographical, sectoral, environmental growth, and prevention of monopolistic practices. It was important to consider the financial and commercial balance between the contracting parties and the controlling mechanisms to achieve this purpose. The market ensures different types of ownership, and balances the interests of all parties, in a way that secures more governance in contracting procedures and controlling public spending.

For the first time, the executive regulations include the rules and procedures of the electronic procurement system. In this manner it builds a real database for the contracts of the State’s administration, which is automatically updated, in order to achieve the principles of transparency, expand the base of competition in government contracts, and encourage the private sector to participate in the proposed projects.

President Abdel Fattah El-Sisi further issued Law No. 187 of 2020 amending some provisions of Law No. 182 by including Article (15 bis). These amendments extended the scope of the procedures for setting the basic price or the estimated value of the real estate in question. The amendments also aim to deter evaders from paying tax and customs duties.

The policy of the By-Law is to help facilitating the effectiveness of the economic and social changes that Egypt is achieving at the moment, within the framework of developing the government procurement and contracting system. As such, Law No. 182 and its By-Law constitute an effective implementation tool of the public money management policy and the encouragement of investments between the private and public sectors. 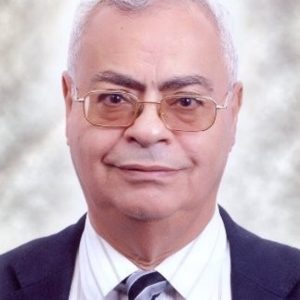 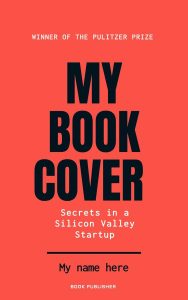 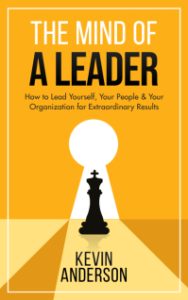 A Review: Treatment by Courts, of Adjudication, as an Alternative Form of Dispute Resolution in Construction Disputes