South Africa’s Prompt Payment Regulations: Is it time to revisit the past? 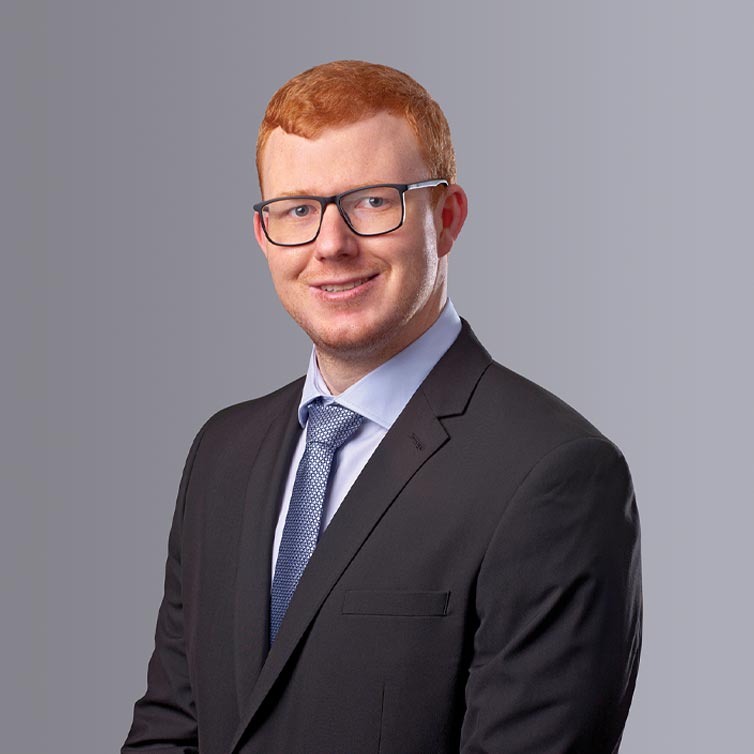 South Africa’s Prompt Payment Regulations: Is it time to revisit the past?

The old saying “cash is king” can be applied to many industries, but nowhere does it find greater application than in the construction industry.

In the construction industry, cash flow and the flow of money down the project hierarchy from employer to contractor to sub-contractor is vital to the success of any construction project. In the absence of adequate or effective cash flow, projects stall, contractors and sub-contractors are placed under financial pressure and, ultimately, the timely completion and overall satisfactory achievement of project milestones, including the contracting relationships, is negatively affected.

As has been the case for many years, the South African construction industry is under severe financial pressure, which has impacted on the cash flow on projects. These cash flow issues have been exacerbated due to the ongoing COVID-19 pandemic and has resulted in employer’s resorting to withholding payments which are due to contractors. There has also been a continued reliance on “pay when paid” provisions in the recent past which has left many sub-contractors without any recourse when seeking payment for the work which they have performed.

Such financial pressure and practices have brought the need to regulate contractual payment regimes in South African construction contracts back into the spotlight.

The situation in other jurisdictions

In jurisdictions such as the UK and Australia, legislation, such as the Housing Grants Construction and Regeneration Act 1996 and the NSW Building and Construction Industry Security of Payment Act 1999, were enacted to regulate payment regimes under construction contracts, with the ultimate goal of ensuring sustainable cash flow. While the mechanism provided for in these legislations differ slightly, they both have two main objectives:

More importantly, the above legislation from the UK and Australia prohibit “pay when paid” or conditional payment provisions which are common in the South African construction industry.

In May 2015, the Minister of Public Works (the “Minister”) issued a notice of the Ministry’s intention to amend the Construction Industry Development Regulations of 2004 (as amended) published under the Construction Industry Board Act 38 of 2000 through the enactment of the “Prompt Payment Regulations”. These regulations were similar in nature to the legislation in UK and Australian.

The Prompt Payment Regulations were viewed as a breath of fresh air and even revolutionary as they ultimately sought to:

Despite the Prompt Payment Regulations being regarded by many as a step in the right direction, they faced significant criticism. The Prompt Payment Regulations were criticised for being overly complex, poorly drafted, a “copy and paste” of legislation from similar jurisdictions and arguably incapable of implementation in the South African context.

Ultimately, during October 2017 and in response to a question in the National Assembly, the Minister confirmed that the draft Prompt Payment Regulations had been withdrawn seemingly on the grounds that the Minister had “received the legal opinion from the Office of the Chief State Law Advisor which emphasised that the Regulations were ultra vires and if challenged would not pass the Constitutional validity threshold”.

Since the confirmation of the withdrawal of the draft Prompt Payment Regulations, it does not appear that any further steps have been taken towards amending such regulations to address the issues raised in the legal opinion. The draft regulations and the groundbreaking ideas which they represent have seemingly been mothballed indefinitely.

The need for Prompt Payment Regulations

The past year has seen the South African government pledge more to infrastructure projects and the identification of numerous high priority road, rail and energy projects which are to be completed over the next 10 years. With the focus shifting towards these infrastructure projects to revive the South African economy, it could be argued that now is an opportune time to revisit the Prompt Payment Regulations.

The adoption of the Prompt Payment Regulations would ensure that smaller contractors, who rely on timely payments to stay afloat, are presented with the best opportunity for survival. The survival of these smaller contractors is essential for job creation in South Africa and economic growth.

Further, whilst many standard form construction contracts, such as the JBCC and NEC, provide for dispute resolution mechanisms, it is common practice in the South African construction industry to allow disputes to accumulate and to thereafter have a large, costly adjudication or arbitration at the end of the project. The imposition of a mandatory statutory form of adjudication for resolving payment disputes would allow for disputes to be dealt with as and when they arise, thus ensuring that contractors are compensated fairly and timeously throughout the life of the project.

Despite the need for intervention to ensure that the payment practices in South Africa align with international best practice, the success of the regime proposed under the Prompt Payment Regulations is questionable, in particular on state funded infrastructure projects where cash strapped state owned entities, municipalities and government departments may simply be unable to comply with their payment obligations. Accordingly, any regulations would need to have regard to the present-day realities and the various treasury and procurement regulations in South Africa.

The Prompt Payment Regulations provide the best solution for the creation and preservation of a sustainable construction industry in South Africa. Whilst the formulation and implementation of these regulations could be problematic, especially where the state is involved, the benefits which could be achieved through the enactment of such regulations far outweigh any potential detrimental effects. The time is therefore right for the regulations to be revisited, failing which, South Africa could fall behind its counterparts around the world, including those on the African continent. 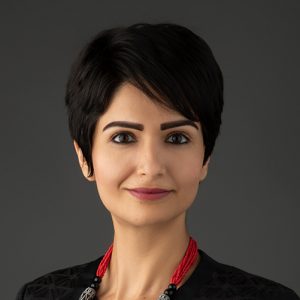 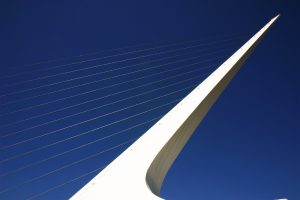 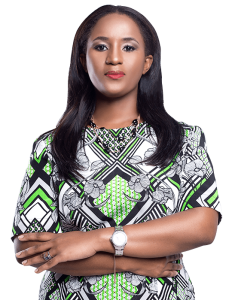 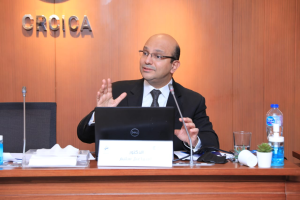